Deta Hedman is undoubtedly one of the most incredible lady darts players of all time. She has won some of the most prestigious titles in the darts world, including the World Masters, World Cup, Europe Cup, Las Vegas Desert Classic and Zuiderduin Masters. She narrowly missed out on adding the World Championship in 2012, 2014 and 2016.

Between 1994 and 1997 inclusively, Deta was ranked overall number one by the World Darts Federation (WDF). 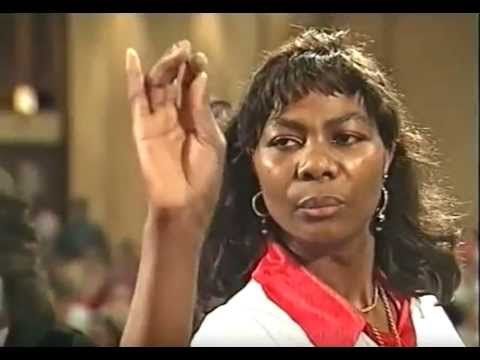 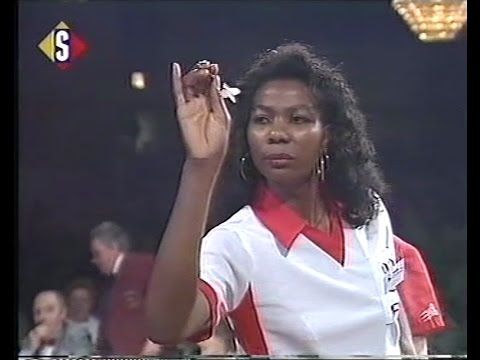 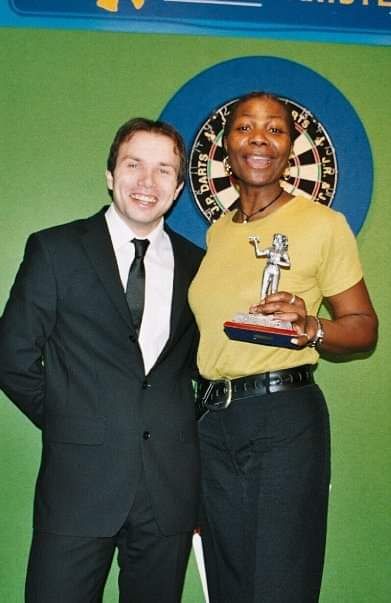 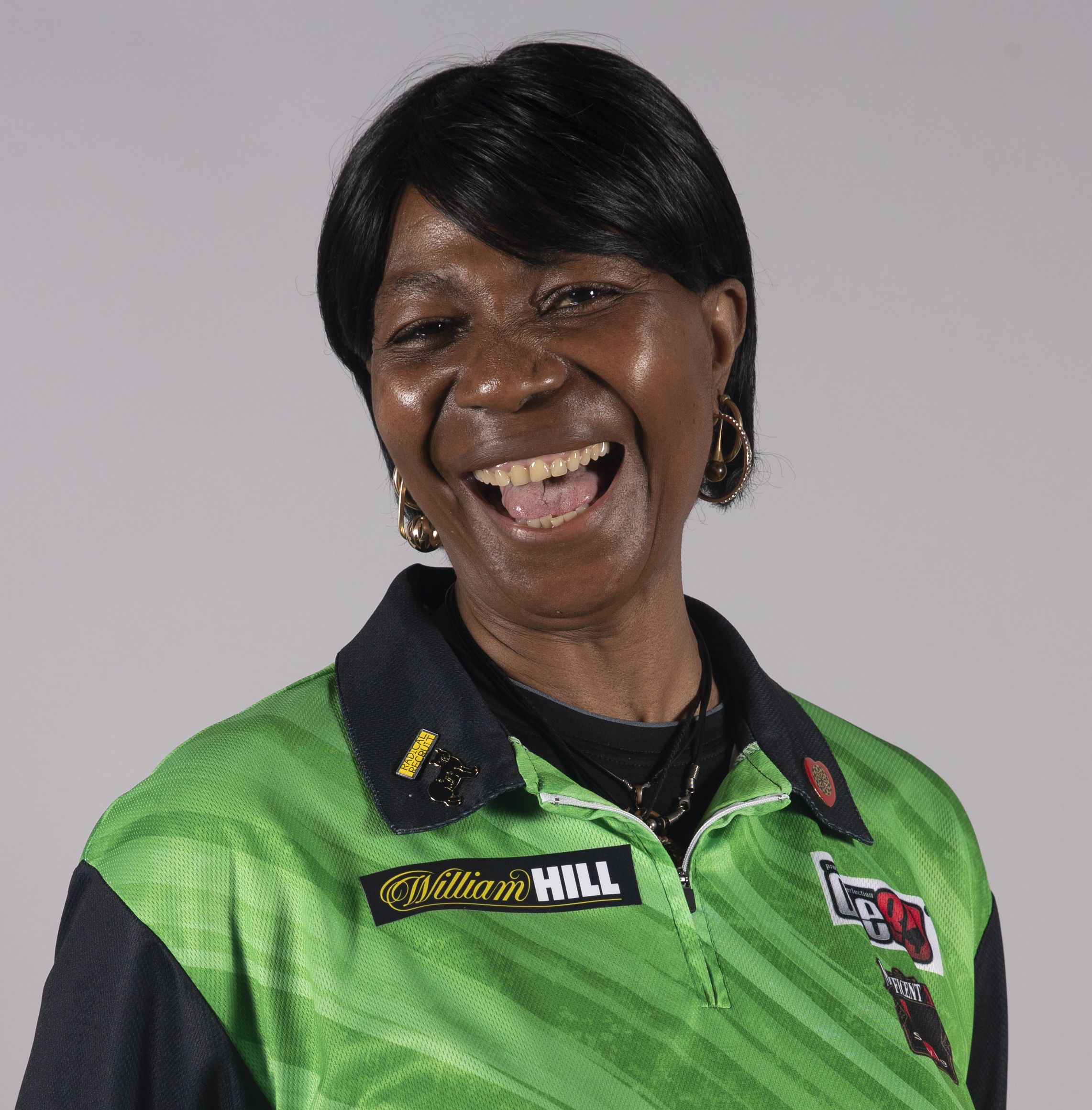 This four-year consecutive reign at the top of the WDF rankings has been equalled but never surpassed, and, incredibly, in 2010, Deta returned to the top of the world.

It is no surprise that Deta is a current international and has represented England on over fifty-seven occasions, just behind Trina Gulliver. It would undoubtedly be more had she not been forced to take sabbaticals from the game she loves between 1997 and 2002, and again between 2006 and 2009.

Deta’s record speaks for itself, with over 150 ranking titles to her name spanning four decades. At the start of July 2012, Deta’s incredible run of form has seen her win fourteen ranking titles in ten months - in nine different countries!

Your experience on this site will be improved by allowing cookies.